We carry thousands of medical & accessibility products through our physical stores in Prince George and Quesnel - if you don't see something listed here, please stop by or contact us.
Cart 0

MEDIchair was started by Phil and Charlene Gobbi and their silent partners George and Hilda Lipke in 1997. Phil left a long-time position at the Prince George Citizen and Charlene, the School District. None of the partners had any background in the field but were very fortunate to get a lot of support from the Franchiser at the time.

In 2014, The Gobbi’s bought George and Hilda Lipke out, and in 2015, they sold the company to their children, Chris Gobbi and Heather Hawes. During the same time the MEDIchair franchise saw some substantial changes and after the dust settled, MEDIChair Prince George became the last remaining MEDIchair in Canada. Now a Licensee of Birch Hill Equity Firm MEDIchair North BC has a close working relationship with Motion, one of Canada’s largest Medical Suppliers. Although MEDIchair remains fully locally owned and operated, having a relationship with Motion allows us to take advantage of Motion’s buying power and expertise. 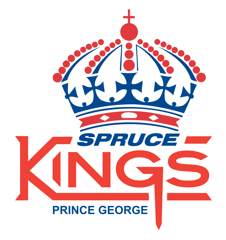 MEDIchair North BC is proud to be the Official Medical Supplier of the Prince George Spruce Kings supplying all of their first aid needs. 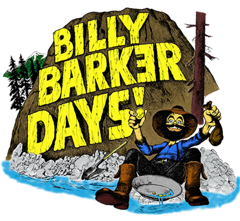 Billy Barker Days is one of our favourite times of the year. We are proud to have an ongoing sponsorship of this great festival celebrating the Gold Rush!

Heather Hawes is a volunteer with
PG Minor Hockey Association. 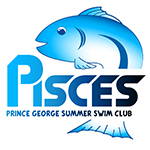 Chris was Vice Chair of Accessibility for the World Paranordic Ski Championships and MEDIchair was a Title Sponsor. MEDIchair donated staff expertise to assist with maintenance of equipment on race days and was onsite throughout the Championships and products to help make the facility as accessible as possible.

Proud Annual Sponsor the Seniors Luncheon at Spirit of the North’s Festival of Trees, our team looks forward to mingling and celebrating the ‘Silvers’ each year in Prince George. 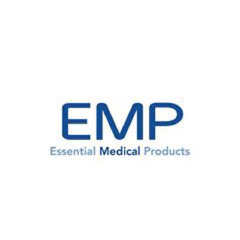 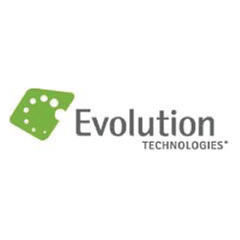 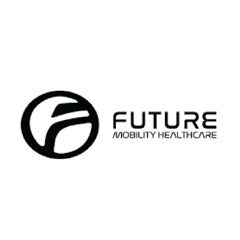 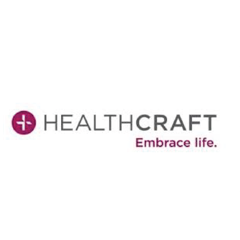 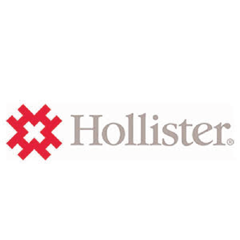 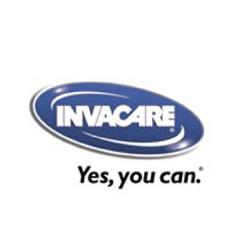 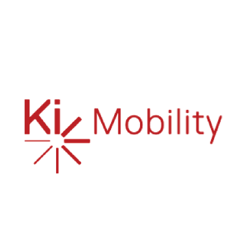 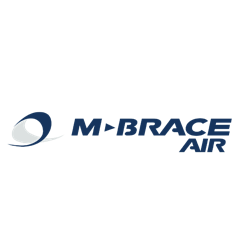 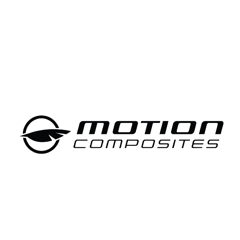 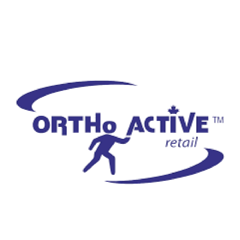 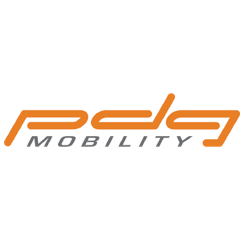 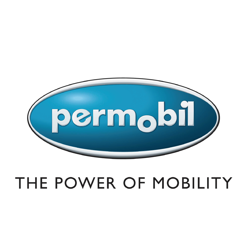 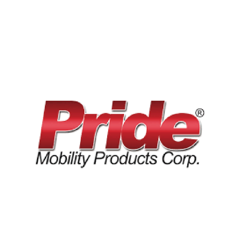 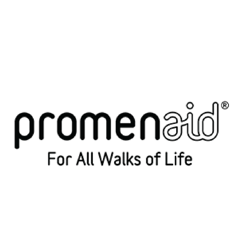 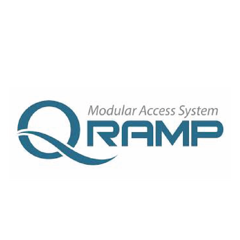 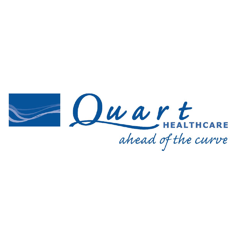 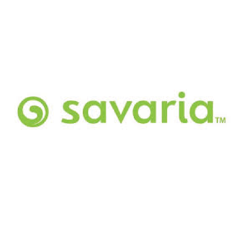 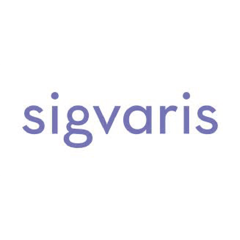 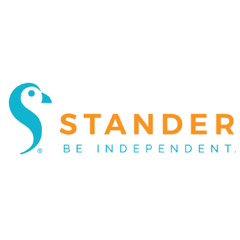 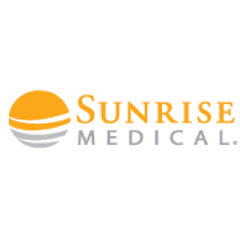 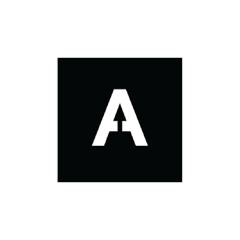 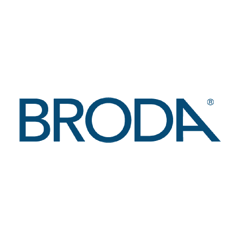 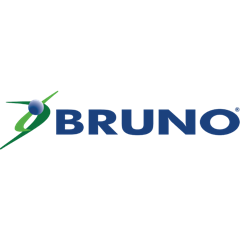 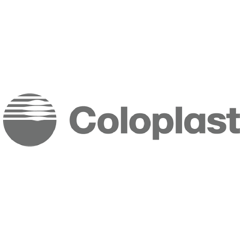 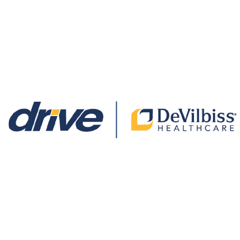